Let’s work together to build the Kingdom of God. 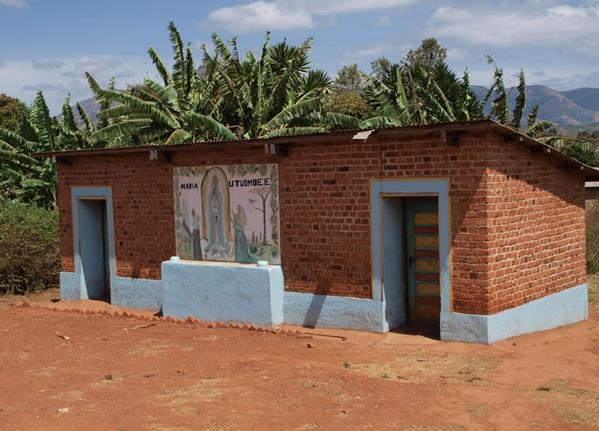 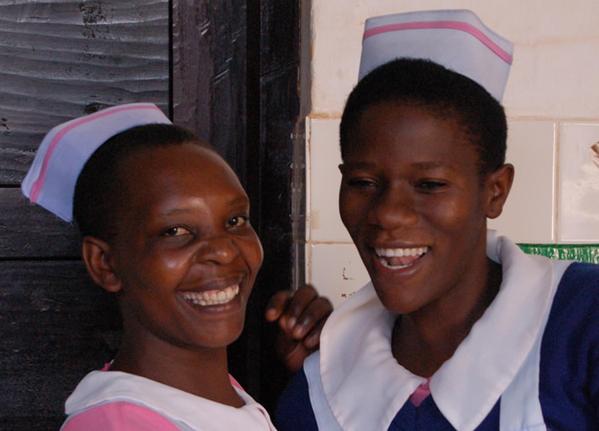 Church Builders has adopted a new hospital project in Tanzania. Saint John's Hospital hospital recently lost its funding. Many of the doctors and nursing staff have continued to work without pay. The hospital's secretary provided us with the following information.

1.On May 2018, the hospital had 9 physicians. Of those, 4 were medical doctors, 1 was a assistant medical officer and 4 were clinical officers, not including nurses and other semi skilled staff.

4.Hospital has a bed capacity of 130 beds

To learn more about this hospital, you can visit their website at http://www.lugarawa.org/SJH/PAG/SJH_Hospital.php 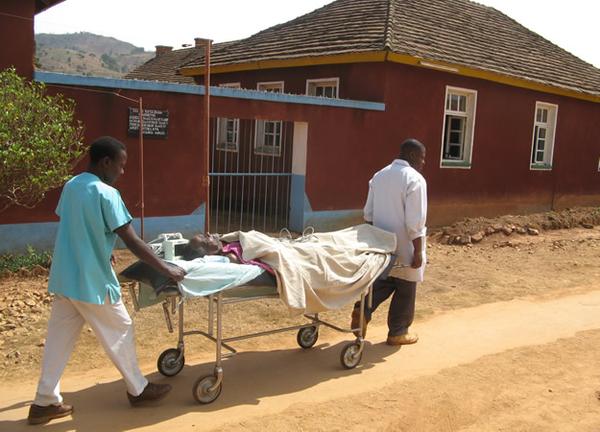 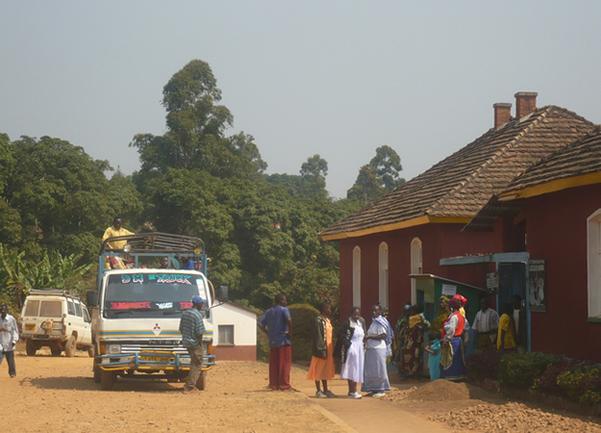